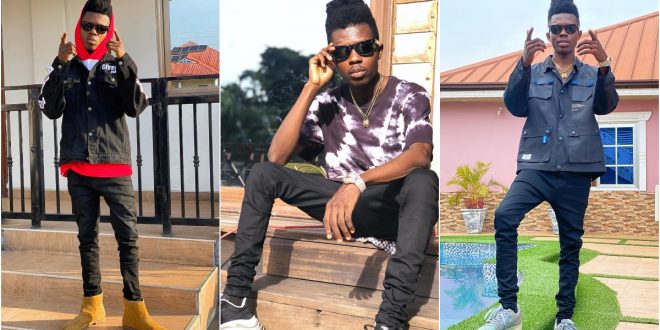 Strongman, a Ghanaian rapper and former Sarkcess Music signee, detailed how a fan smacked him twice for his rapping finesse.

Strongman said during a Starr Drive interview with Foster Aggor that he got slapped after rapping at a hall week celebration at KNUST’s REPU hall.

A fan who couldn’t understand how he could rap so well gave him a scorching slap on the face in 2014.

He added that, despite the awkwardness and pain, it was a great day for him because the fans were delighted with his performance.

Strongman is now promoting his EP titled “Tape”, which features Akwaboah and others.