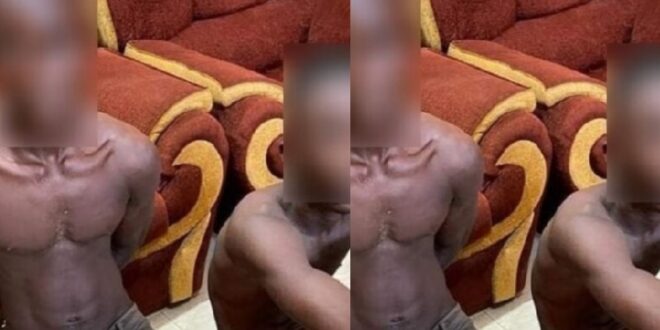 “Stop showing the faces of the boys who k!lled the 10 years old, they are underage”- Human Right Group

A human rights organization has warned the media not to show the faces of the teens who murdered a 10-year-old boy in Kasoa for Money Ritual.

Child Rights International has requested that the media not reveal the identities of the two teens accused of murdering a 10-year-old boy named Ishmael Mensah for rituals at Kasoa last weekend.

According to the Human Rights Association, exposing the two suspects’ images in the media was immoral and violated their right to privacy as provided by provisions of the Juvenile Justice Act.

Child Rights International said, “We realize the public is angry, judging how the two adolescents plotted and carried out the act.”

In a statement, Child Rights International said that “after this, we should continue to secure their identities, keeping in mind that any public disclosure of the teens could also place them in risk.”

The group has denounced the act and offered condolences to the grieving families.