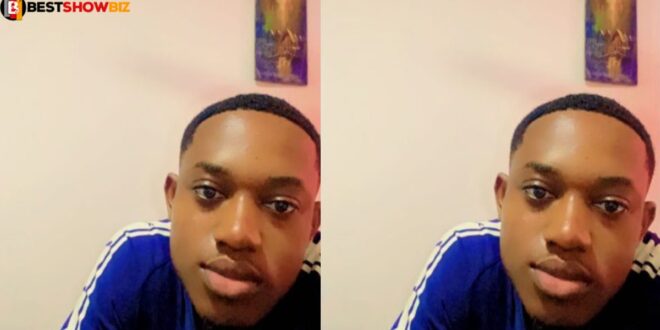 Ghanaians have seemed to have responded in mass numbers to a recent tweet by an internet user on social media, according to reports. According to a tweet by @koboateng, being over the age of 21 in Ghana and not having at least GHC150,973 ($25,000) in savings is immoral, according to the tweet.

@koboateng stated categorically that anything other than his statement indicates that something is wrong and that if one finds themselves in such a situation, they should sit up and take notice.

He didn’t have a good reason or an explanation for what he was trying to say, but Ghanaians, as they always did, weren’t going to let it slide. They proceeded to the comments section in order to express their viewpoints.

A few of them have been listed below;

Bro wey pressure this. You all contribute to the youth indulging in social vices just because they think they have to meet a standard at a certain age. If you have that 25,000ghs take. Don’t come and rub it in the faces of others. It’s absurd. SMFH

Ah, do you really know the money you are quoting, is equal to Ghanas dept wate @NiiPure replied: It’s possible but harrrrrd! . Crypto can make you that

Simple koraaaa. $35,000 serf. I mean how can u be that old in Ghana and not have such an amount in ur account. @jnr_teq commented:

the whole country sef no get that amount. From @only_taughgyal: Unnecessary pressure nkoa my big bro just turned 23yrs and he’s soo broke