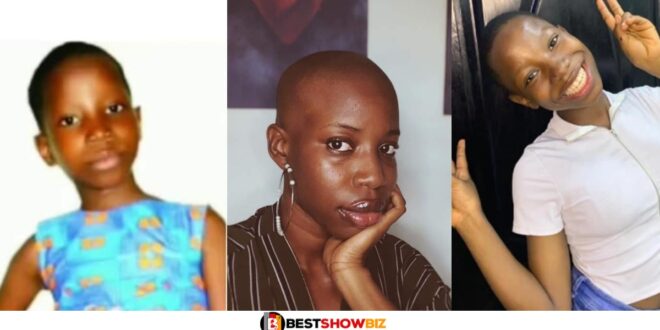 Many have wondered if the reality star is related to the comedian since she entered the Big Brother Naija Level-up house.

According to a post seen online, someone used a photo of Emanuella as a child as the younger version of Allysyn.

Many people were perplexed at first by the post before realizing it was written by two different people.

“Was expecting to see grown Emmanuella”

“So Emmanuella is Allysyn , people joke alot but they look alike”

“I’m sure they used Emmanuella’s picture as her childhood. They look too alike.”

“I actually thought it was emmanuella”

“Make Emmanuella do her own please.”

“I have said this from the first day I saw Allyson that she looks like Emmanuella.”