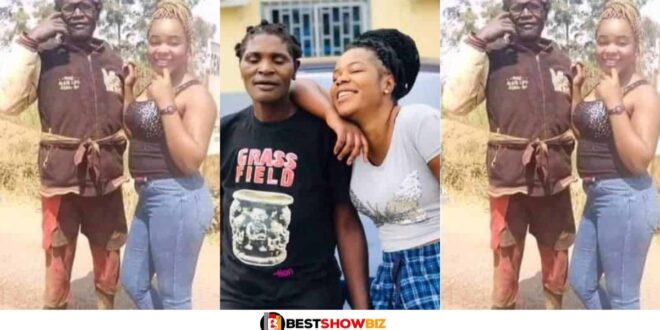 See the beautiful transformation of a woman who was mentally ill.

A woman has won praise on social media for her part in rehabilitating a mentally challenged woman.

Netizens praised a lady on TikTok known as @nabih97 after she methodically rehabilitated a mentally challenged woman in a video.

The video featured a compilation of photographs ranging from the woman’s worst state to a recent moment where she appeared much more presentable, owing to the lady’s care.

The brief video, which exemplified selflessness and compassion at its best, attracted the attention of netizens, who lauded the damsel for her heroism.

Take a look at her before and after pictures below:

Read Also  A man who said no one should marry a jobless woman gets a perfect response.
Share