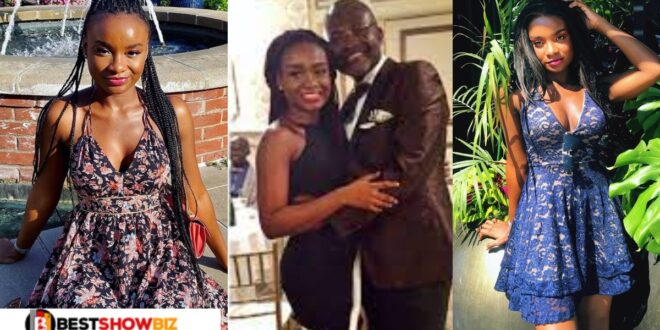 Kennedy Agyapong, the MP for Assin Central, recently described how one of his young girls has become homeless as a result of her rash decisions.

Ken Agyapong revealed that the girl is now begging for money to continue her education after squandering numerous opportunities he provided her.

Ken Agyapong claims that his young daughter left the California Institute of Technology (CIT) in her third year of a five-year architecture program.

During a radio interview on Oman FM, the Assin Central MP stated that he was paying $84,000 in school fees each year and that he was therefore dissatisfied with his daughter’s decision.

For him, the most difficult aspect was the fact that he had recently paid half of the school fees, which amounted to $42,000, just before his little girl called him while he was on a plane bound for China to inform him that she was dropping out of school.

He cut her off from then on, including Kennedy Agyapong, and even used the other half of her school expenses for the year to buy a Bentley.

Ken Agyapong did not mention the name of the girl he was talking about, but she is Anell Agyapong.