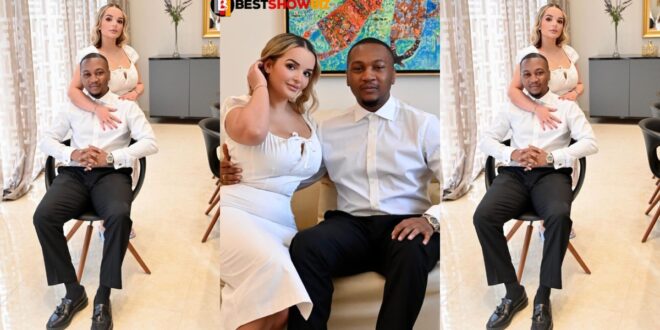 It is hard to believe it has been a year since former President Mahama’s son, Shafik, married his Algerian bride in a spectacular wedding.

Shafik Mahama and Asma Mahama were married on July 16, 2020.

Shafik, the gorgeous son of former President John Dramani Mahama, and his bride, an exotic North African lady, made their wedding the talk of the town at the time.

Their wedding images went viral, and Ghanaians were blown away by the splendor and luxury on display.

After all, a year has passed, and the couple is now enjoying their first wedding anniversary.

Asma Mahama used social media to celebrate herself and her husband surviving a year of marriage by posting images from their lavish wedding.

“Happy Anniversary to the love of my life,” she wrote. Thank you very much for altering my surname. “I will always love you.”

She then shared the beautiful wedding images, as well as a few fresh photos of herself and Shafik.

Take a look at the images below…

He allegedly met his Algerian bride while they were both attending school in the United Arab Emirates.

They dated for a while before getting married in Dubai last year.

A year has gone by in the blink of an eye, and their marriage appears to be doing well. 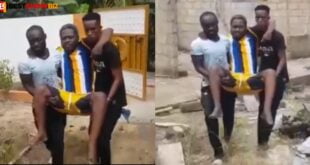 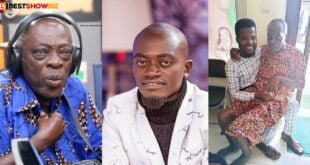 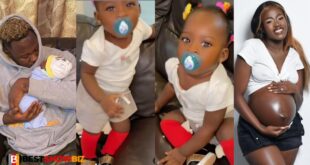 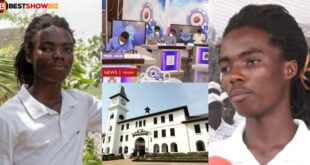 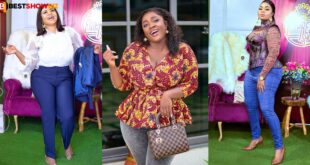 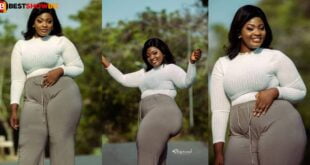 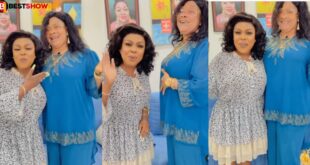 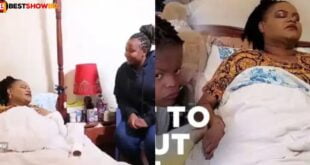