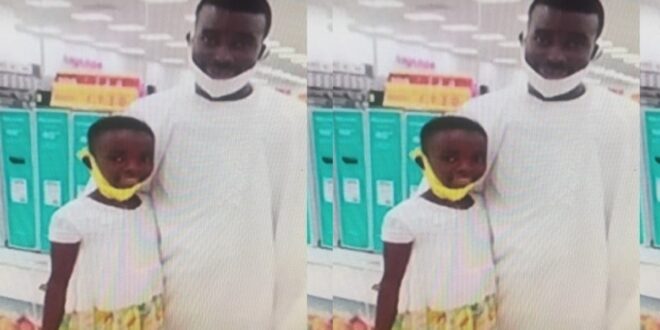 Pastor arrested for k!lling his 9 years old daughter for rituals at Nkoranza.

A pastor has done the unthinkable, reports coming from Nkoranza in the Bono East region has it that, Osofo Boakye who is the founder of Heavens Kingdom Palace Ministry International has killed his own daughter and dumped the body at the Cemetery.

reports suggest he killed the little girl for rituals so that his church would grow and become a huge congregation.

He has been arrested by the police and will surely answer for his crimes in the court of law.