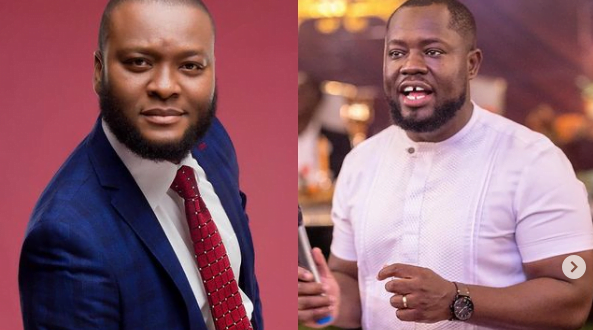 Nii Kpakpo finally speaks after been sacked from hosting Daterush.

Nii Kpakpo has opened up on why he will not be hosting Tv3’s date rush for the 5th season in a row.

He took to Twitter to address fans and viewers of the show who have been asking about why he was sacked.

According to Kpakpo, the organizers of the show have decided to get a new host for the program and it wasn’t his decision to leave.

TV3 have annouced that Giovanni Caleb will be the new host of the show.

Nii Kpakpo however told his fans that he will move on to host his own show very soon and that fans should anticipate his comeback.

I have received loads of questions from every corner about me not being on #daterush. Unfortunately, this season, the producers decided to go with another host. I’ll see you guys on another platform. I love you all.” he wrote