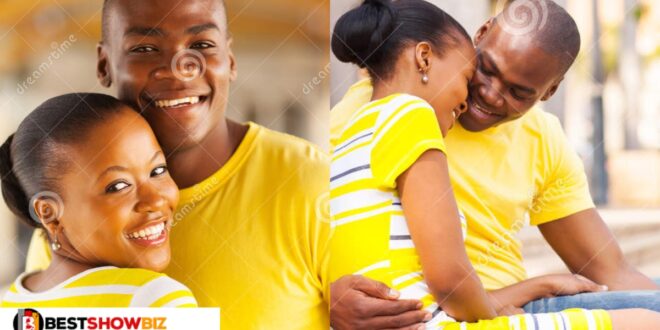 A lady has confessed to relationship expert Joro Olumofin the desperate situation in which her lover has placed her in their relationship.

Her fiancée, according to her, wants a male child before they can marry.

She claimed that she and her fiancé had been together for three years, and when she asked about the future of their relationship, he told her that she needed to become pregnant first and give him a male child before they could pursue whatever connection they had.

Good morning Joro. More shoes, pls keep me anonymous. Will try to make this short. I’m dating a guy I love so much. He is Igbo but is not. Relationship of 3 years now. I asked him what are and where are we going in the relationship?

He said I had to get pregnant first before we can marry. He has met his mother his sister and all. We flowed well. I said okay.

I put to bed last early this year. My daughter, after he saw she is a girl he did not even pay any attention or remedy to me.

Like he did not even show love. We have been going back and forth. Now he said baby has to be a boy that we should try again. Joro mind you, he is very caring, he spends on me, gives me time and everything.

His family was not much happy it was a girl. But he named her after his mother. Which I don’t mind.

Please will he marry me? What can I do for him to marry me? What if it’s a girl again? This is what he said from the beginning. My parents are not happy with me at all as I am like This.