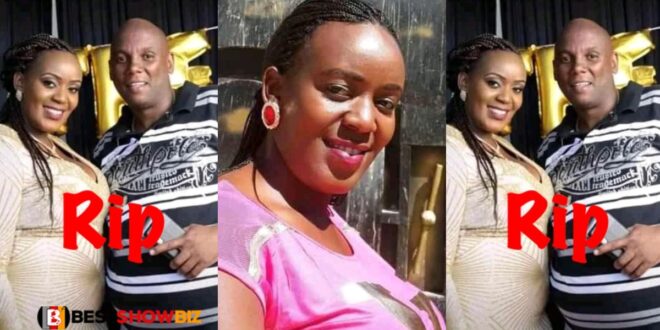 More photos of Philomina, the Pregnant Lady who was sh0t déad by her own husband

New photos of the beautiful pregnant woman who was shot to death by her own husband have surfaced on the internet.

According to accounts, no one had the guts to approach the site after hearing the gunshot, so they attempted to contact the man, but he did not pick up their calls.

According to reports, Jonathan and Philomina had been together for 5 years before breaking up, since Philomena could not have a kid at the time.

Jonathan was upset when he discovered Philomena was pregnant when they reconnected. He ended Philomena’s life, as per reports.