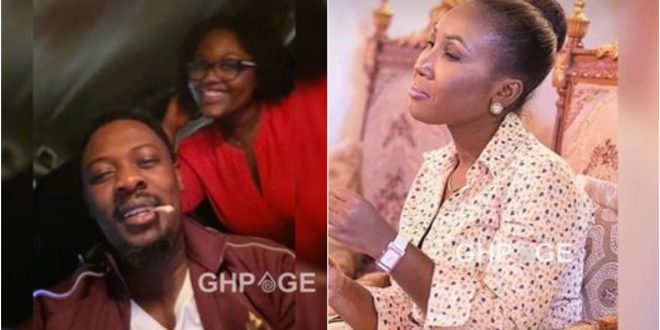 The founder of the Prophetic Hill Chapel, Prophet Nigel Gaisie has recently been in the news following Kennedy Agyapong’s expose’s on him when he was done with Obinim.

Among the allegations leveled at the man of God by the maverick politician was :

Today, this happens not to be another expose’ on the man of God but rather we are taking a look at the beautiful family of the man of God.

Pictures of Nigel Gaisie’s wife and children have hit the internet and social media is impressed with the Prophet’s beautiful family.

The prophet and his wife have two lovely Kids Sharon Gaisia and son Nyameyekese with Sharon being the eldest. His daughter Sharon Abena Gaisie has been revealed to be based in Frankfurt, Germany while his son Nyameyekese also lives in London, UK.

Check out adorable photos of the family below: