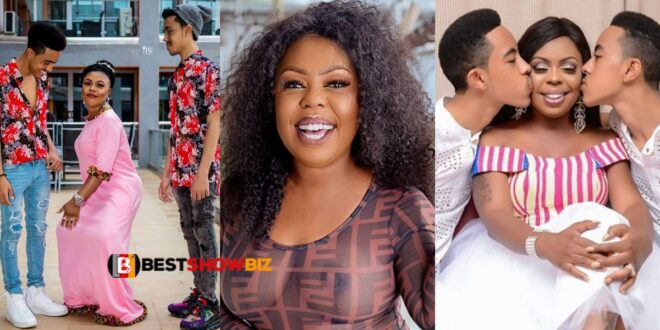 After Afia Schwarzenegger taunted him to reveal any footage or audio in his hands that implicate her in any crime, Bombshell2021 shifted his focus to her.

Afia Schwarzenegger was allegedly heard conspiring with New Patriotic Party (NPP) gurus on how to destroy John Mahama during the 2020 elections, according to the leaked tape.

The whole concept originated, according to the infamous Snapchat user, with the ‘Papa No’ accusation, in which the former president was labeled as the one responsible for Tracey Boakye’s pregnancy.

Afia informed the politician on the other end of the line that they planned to use Lordina Mahama, the wife of former President John Dramani Mahama, to bring down the NDC’s flagbearer ahead of the 2020 general elections.

Then she was overheard pleading for her children to be appointed as free SHS ambassadors, claiming that they are attractive and fluent in Spanish and English.