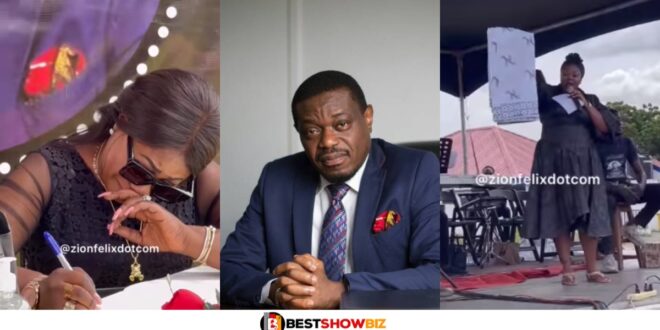 According to this viral video, a woman burned down her boyfriend’s apartment after catching him cheating.

The lady had walked in on the guy with another woman, according to details at the scene of the incident.

Following a confrontation, the boyfriend escorted the other woman he was with out.

When he returned home, he discovered that his girlfriend had set fire to his apartment.

According to an online video, most of the guys’ belongings, including a TV, fan, toilet, and bed, were completely destroyed.

Before she was caught, she also cut all of the boyfriend’s clothes to pieces with a pair of scissors.