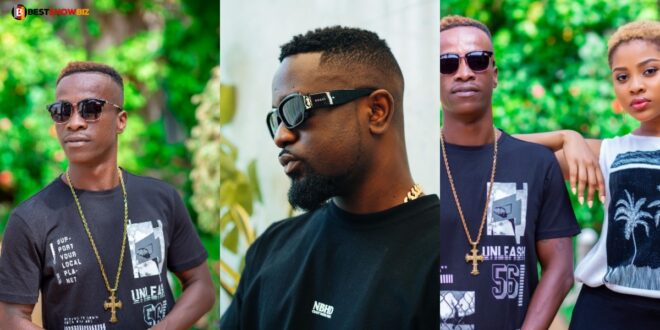 Sarkodie has expressed thanks to musician KK Fosu for being one of the people who helped him break into Ghana’s music business.

He claims that when he was younger, the hitmaker offered him a verse.

Sarkodie revealed in a Kumasi interview how KK Fosu drove to see him after being persuaded by one of Sarkodie’s sisters.

Sarkodie praised him and revealed why KK Fosu was included on an album track in 2016.