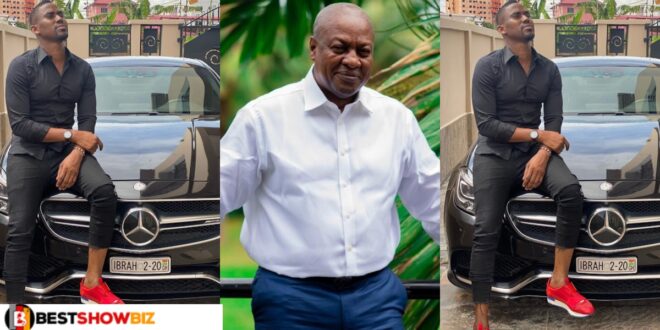 Ibrahim Dauoda, a self-proclaimed billionaire who has now morphed into a doom prophet and is known on social media as Ibrah 1, has declared that former President John Mahama will be sworn in as president once more.

In an Instagram post, Ibrah 1 stated unequivocally that John Mahama will be the head of state again on November 25th, 2022.

The social media critic failed to specify the sequence of events that will lead to this stunning occurrence in the post, casting doubt on his prediction.

Many Ghanaians have since wondered what will happen to the Akufo Addo-led NPP government that will allow this nearly unthinkable tragedy to occur.

Ibrah 1 hasn’t responded to any of these questions yet, presumably because he doesn’t have anything profound to say.

He wrote: “Mahama will be sworn in as president on 25th November 2022 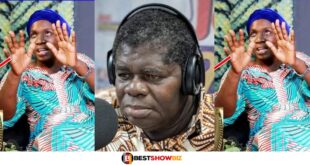