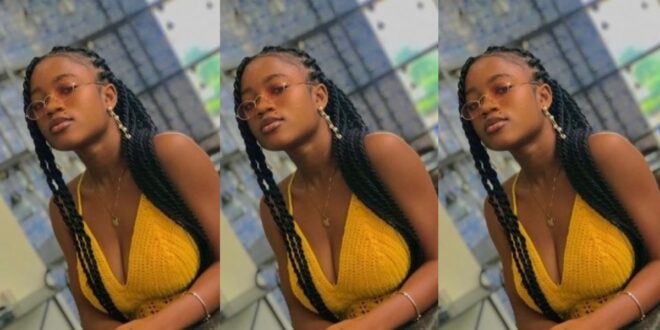 Being broke is much preferable to making money online, according to a Pretty lady.
One lovely lady claims that going broke is superior to making money unlawfully. She insists that indulging in internet theft, kidnapping, and adultery, among other things, is not worth it.

“Being broke is better than making money illegally,” Olami, as she is known on Twitter, said.

Take a look at this below: