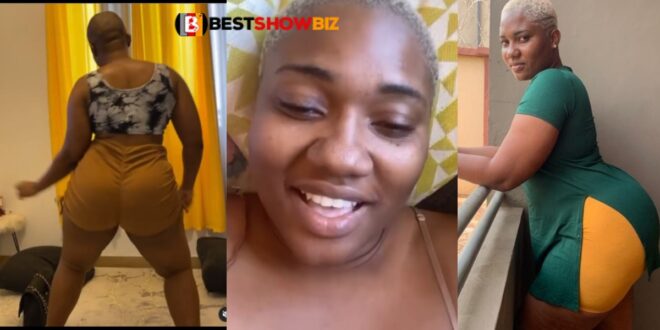 Abena Korkor, a self-described bipolar sufferer and nudist, has claimed that meeting her will cost you $1,500 in a post that has been seen on her Instagram account.

According to the outspoken mental health advocate, individuals who are desperate to meet her should be prepared to spend $1,500 since she considers herself to be a superstar and believes that her presence and time are well worth the money.

Abena Korkor has been making headlines for all the wrong reasons over the past few months when she publicly named and shamed the high-ranking politicians and media professionals with whom she has had sexual relations.