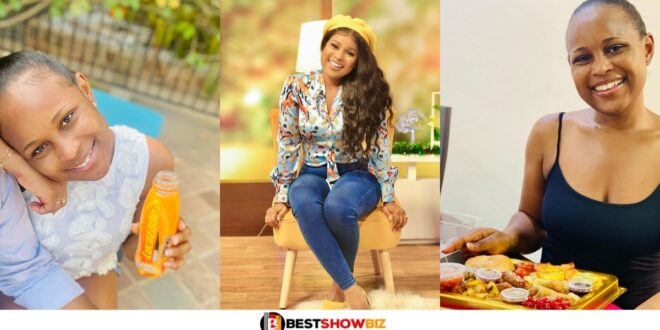 Berla Mundi, a media personality, has made an outlandish condition for a ten million dollar breakup, stating that he must give her everything until she lets her partner leave with another lady.

Berla Mundi, in response to a viral post asking what you would do if your lover asked you to take ten million dollars and leave the country with another lady, set her own terms.

According to her, the money must be 50 million dollars, and you must give her the vehicle and house you were in before you depart with your new girlfriend, implying that she is not easily let go.

The amount Berla Mundi suggested will even make you not want to stop the relationship again since raising such a large sum is difficult, and adding your car and property implies she is not ready to let go that simply.

Screenshots are provided below.