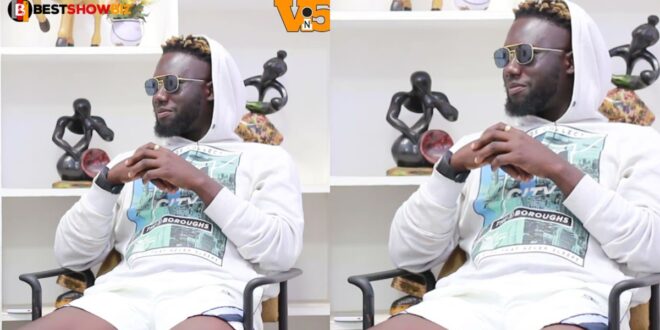 Ghanaian [email protected] in Germany recently released a video of themselves having fun and ridiculing their detractors for suffering in dire poverty home while they are living life to the fullest elsewhere.

This video sparked debate on the internet, but the controversy went down following the back-and-forth over the country’s acceptance of LGBTQI rights.

In the midst of all of this, an [email protected] man has come forward to describe how he was compelled to have 3 to 4 pampers each day because his an*s was being ruined by his male lovers’ relentless penetration.

According to the ex-gay, he was exposed to the LGBTQI community in SHS by a senior who showed him love and attention on a regular basis.

He went on to say that his previous [email protected] lover rented a wonderful apartment for him and lavished him with presents and cash on a regular basis.