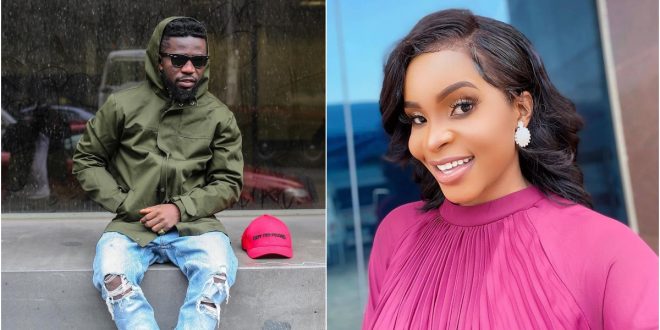 Bisa KDei in a recent interview on Kingdom FM debunked all those rumors saying Benedicta is just his friend.

according to Bisa, he is not dating and has never dated actress Benedicta Gafah its just that people talk a lot.