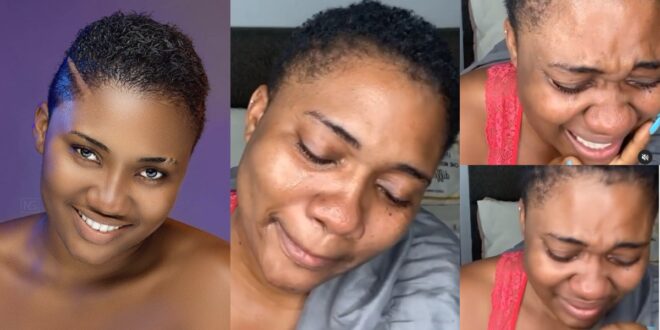 “I lost my virginity at age 6”- Abena Korkor

Abena Korkor, a well-known Ghanaian broadcaster, has revealed that she lost her virginity at the age of six to a 13-year-old male.

When she had a chit-chat with Delay on “The Delay Show,” the mental health advocate revealed this surprising revelation about why she got sexually hyperactive and tends to either talk more about sex or partake in it when she has a relapse of her mental disorder.

She admitted to having sex when she was young, but she did not blame her behavior completely on her early sexual encounters.

”I can not say for sure that having sex when I was six years old caused my mental illness,” she claimed.