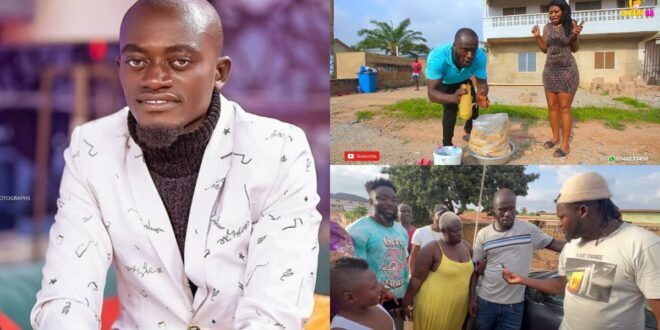 Kwadwo Nkansah, better known by his stage name Lilwin, says that he is now much wealthier than Dr. Likee and any other YouTube star in the country.

In a new attack intended to demoralize the YouTube stars with whom he has a long-running dispute, Lilwin claimed that they make peanuts from their work, while he makes millions.

Additionally, he boasted that they could never afford to pay him the half million dollars he demands to appear on their stage.

Lilwin, who appears to have a strong animosity for the Ghanaian YouTube stars, also made fun of their videos by calling them poor.

They were afterwards urged to hire experienced scriptwriters so they could enhance the material they produced for their followers to watch. 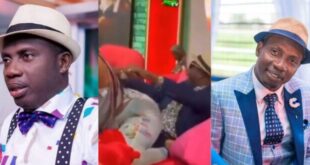