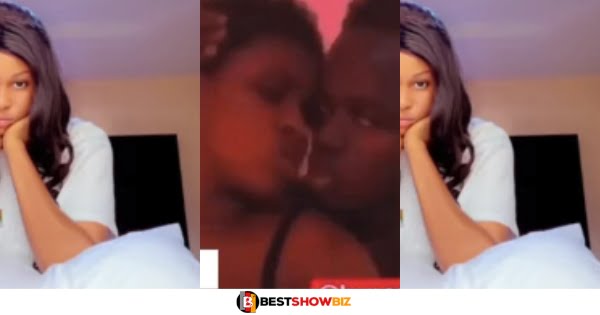 A girl unwittingly walked into a trap that her boyfriend had set up to test her loyalty.

As a result, the woman had an affair with the man’s best friend, who had also been chosen for the test.

She claimed that after going out with her man’s friend, her boyfriend unexpectedly showed up to their rendezvous.

She felt uncomfortable at the time, but she found the strength to accompany him home so that she can explain herself, according to the young woman who revealed her story in a video that was uploaded online.

However, when he was at home, he was in the bathroom when his friend, with whom she had gone out, sent him a message.

The girl realized everything was a setup planned by her lover as a result of this. They eventually parted ways.