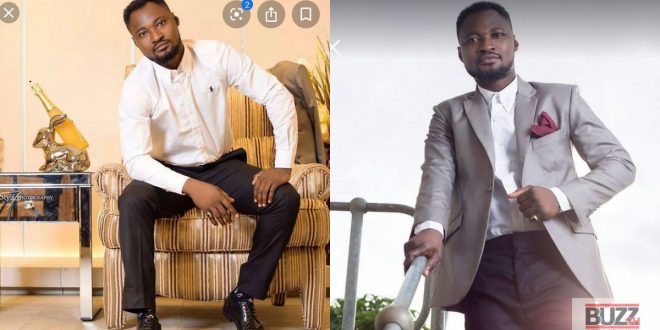 Funny face has come out to disclose what he went through during the time when he became the topic of discussion in almost all media platforms in Ghana.

Some few years back funny face had a heated argument with his ex wife and she told the world that funny face usually last 2 minutes in bed.

The statement got many people’s attention and they laughed and teased funny face.

In a recent video interview, funny face have disclosed that he almost committed suicide during those times because everyone used it to tease him.

He revealed that he took his Range Rover and drove at top speed hoping to get an accident but God been so Good he was saved.

He added that, it was not true that he only lasted 2 minutes in bed, but his ex wife said those things just to hurt him.

Watch the interview below