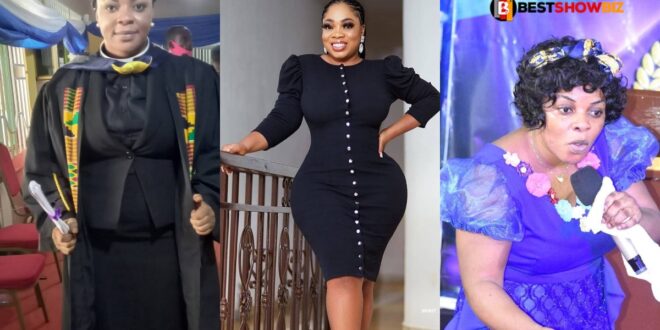 “hypocritical Christians will hate you but with God, you will succeed”- Gloria Kani tells Moesha

Evangelist Kani said in a post discovered by bestshowbiz that Moesha would finish happily in Christ.

Some hypocritical Christians, she claims, will attack her, but she will triumph.

God, according to Kani Gloria, revealed this to her.

“I had a revelation last night about my sister in Christ and it was so glorious,” she said on Instagram. “Some hypocritical Christians will fight you with your past, but the Lord’s strength will pull you through and you will end well in Christ. Stay blessed.”

Her letter to Moesha follows the release of a video about her repentance a few weeks earlier.