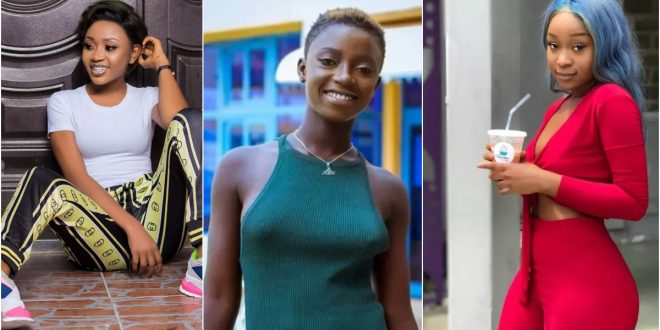 There are lots of people in the industry who calls themselves celebrities but for no reasons become very popular on the internet.

today we bring you 5 Ghanian celebrities who became very popular for no reason yet have a lot of followers and fans on social media and calls themselves celebrities.