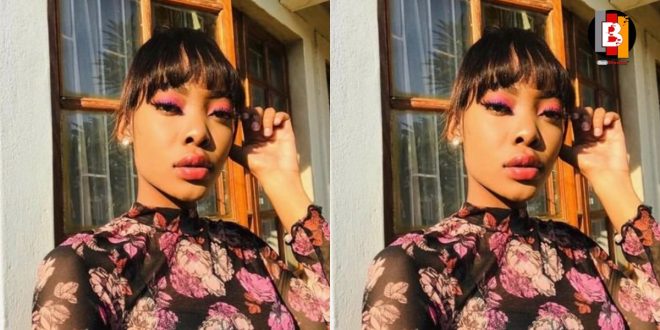 “He is now mine”- Lady Jubilates over the Death of her sister because She can now date her man.

a Social media user by the name of Tumi has revealed something that most people will not see as normal.

According to the girl, she slept with the boyfriend of her relative and was caught, because of this they were not on talking terms.

She received news that her relative is dead and took to social media to express her joy, declaring boldly now she can have the man they have been fighting over.

“My relative died and we were not on good terms because I slept with her man. RIP sis, he’s a now mine only finally” she wrote.