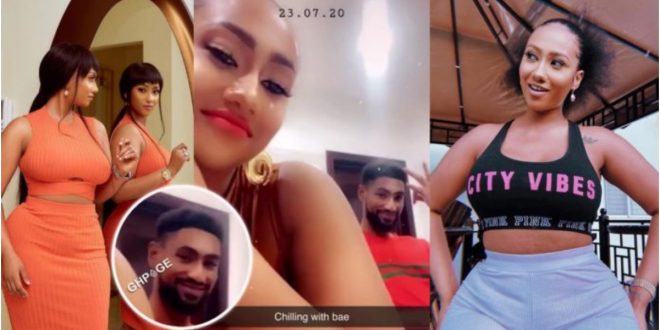 Hajia4Real shows off her new boyfriend in new video 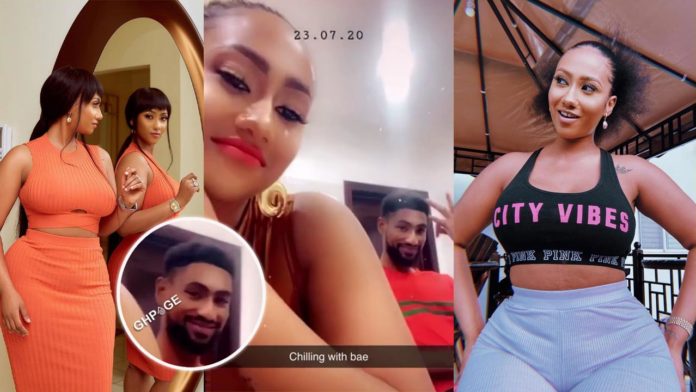 Ghanaian socialist Mona Montrage, known in the showbiz as Hajia4real has shamed her critics as she has finally shown her boyfriend on social media.

Ghanaians have been on the socialist following her mansion and Range Rover birthday gift as many claimed she used her body in getting those gifts from big men in the country which even got to a point where Hajia4Real threatened a lawsuit. Many where those who wanted her to reveal who bought those gifts for her and it seems she has subtly replied that.

Hajia4Real shared a video of herself having crazy fun with a nice looking gentleman on her Snapchat handle and she revealed with her caption he was the man grinding.

Sharing the video of them hanging out, Hajia4Real wrote: ‘Chilling with Bae’

Although not confirmed, social media users are alleging he could be the same boyfriend who bought Hajia4Real the Trasacco mansion and Rang Rover on her birthday.

I guess this brings an end to the discussion lol pic.twitter.com/pSoeDwSp7U