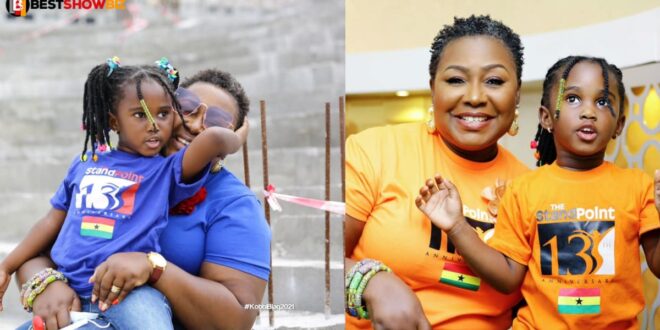 Gifty Anti drops beautiful twin up photos with her daughter

Oheneyere Gifty Anti, a popular Ghanaian broadcaster, and presenter, has shared lovely photographs of herself and her daughter, Nyame Anuonyam, wearing similar T-shirts.

In the photos taken by Kobbi Blaq, the famous media figure stood beside her daughter in identical clothes.

The photos were shared by the award-winning presenter to commemorate the 13th anniversary of her television show, The Standpoint.

”We are the Friday borns! May your day be bright and fruitful, even as you prepare for the weekend. Remember, God, is Faithful.”

Nyame Anuonyam attempts to apply lip gloss for her mother on her social media profile, despite the fact that the seasoned journalist has already made up.

The young princess was photographed putting lip gloss to her mother’s lips as if she were an adult.

Nyame Anuonyam moves her lips to one side of her face at one point in the film to indicate her earnestness about her new profession. 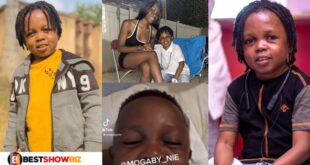 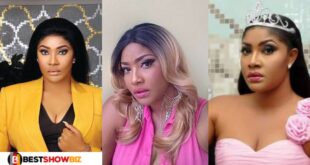 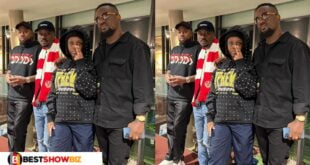 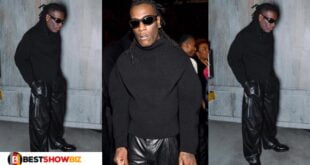 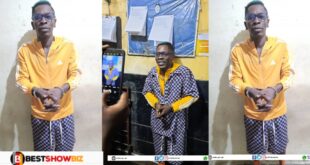 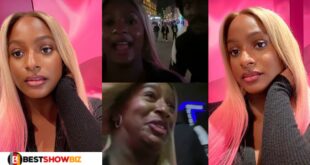 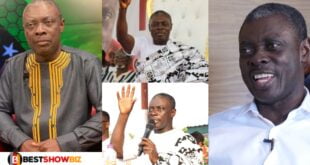 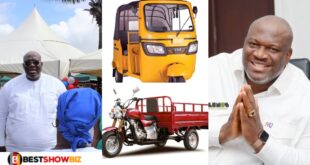 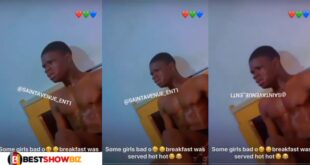 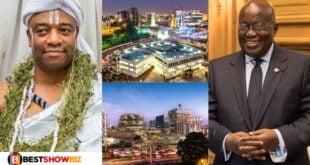 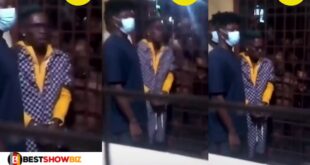 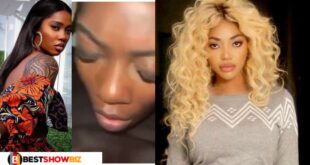 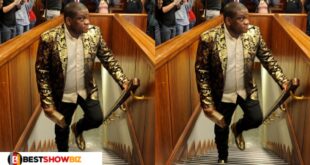 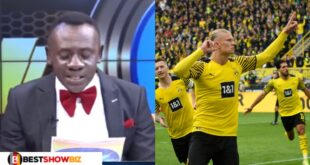 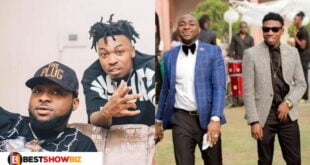 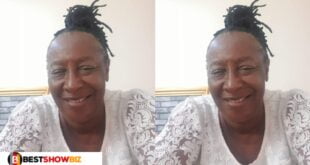