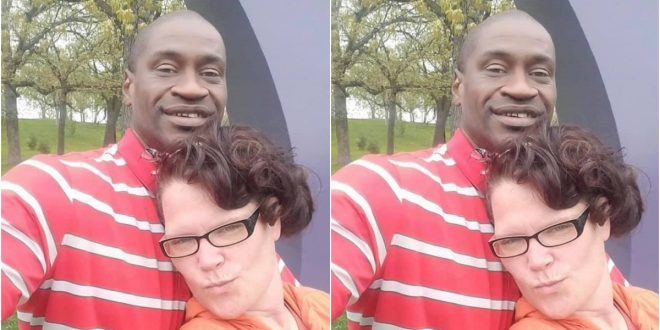 George Floyd’s fiancee speaks out, says people should forgive cop who killed him

Courtney Ross, the girlfriend of George Floyd the black man who was killed by an ex-Minneapolis police officer has pleaded on behalf of the Police officers who were involved in George’s death.

This seems to go contrary to what most people expected of her as it is unusual not to seek vengeance when you boyfriends killer has been caught.

According to Ross, George Floyd was a “gentle giant” to those who knew him and bassed on how god-fearing he was, he would let it slide if he is in there presence.

“You know, if he was here, he would say that he’s a man of God. He would stand on that firmly,” said Ross.

Read Also  "I almost died in an Accident because of My boyfriend," - Vicky zugah shares her experience

Ross said she knows the community is hurting, and she hopes they respond in a way that honors Floyd that is by putting a stop to all demonstrations and forgiving the culprits.

Following Ross’s plea, most African Americans have reacted in outrage to the call to forgive.