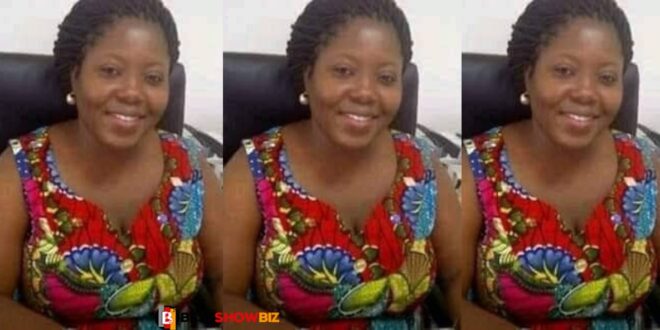 Mutale Winfridah, a female banker, has been suspended by ZANACO, the bank she works for in Zambia after he was accused by ten men of sleeping with them in the hopes of securing jobs for them.

Due to her desire to obtain a higher educational level before finding a mate, the woman who is still unmarried ended up sleeping with the desperate job seekers.

According to accounts, the woman utilizes her position as a senior branch executive to get men to sleep with her in exchange for positions at the bank.

She is claimed to have exploited her position to authorize loans for all of the men with whom she had affairs in order for them not to report on her.

Read Also  I am not like other Musician, I only do sensible songs - Kofi Kinaata Claims

Officials of the bank finally got to know about the act of the woman after ten men came to formally lodge a complaint against her.