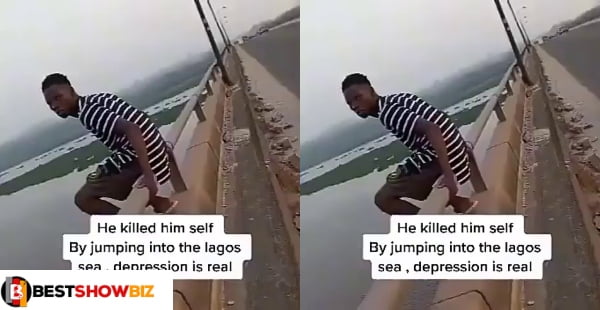 Depressed young man k!lls himself by jumping into a lagoon, he left a note for his girlfriend. (video)

An unhappy guy who appeared to be exhausted of life’s problems killed himself by jumping from a bridge into a lagoon.

The guy, identified as Abdulrahman Odunare Olamilekan, scaled the barricade over the bridge, and a man’s voice inquired of him while he filmed the tragic encounter.

After diving into the lagoon, the young guy was discovered dead two days later on the bank of the lake, prompting the authorities to transport him to the morgue.

According to accounts, the event occurred in Nigeria’s Epe LGA.

Read Also  Take a look at Nana Ama Mcbrown's new look as she steps into the new year with style. 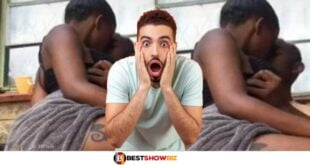 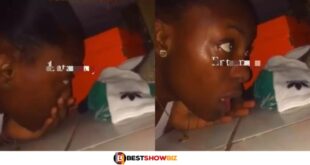 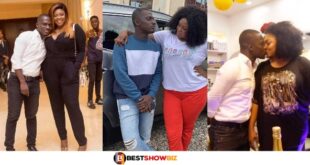 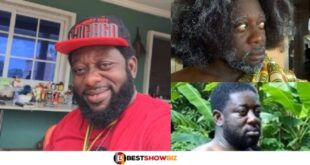 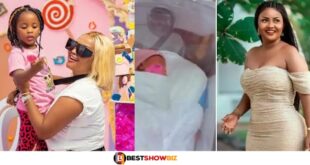 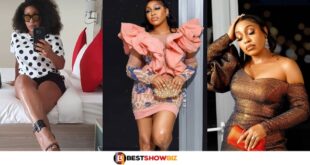 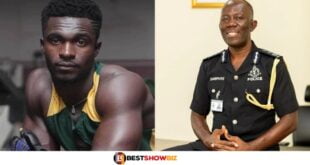 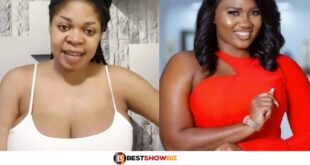 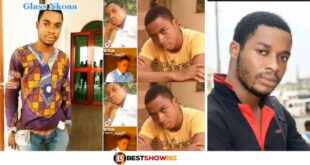 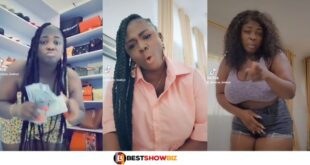 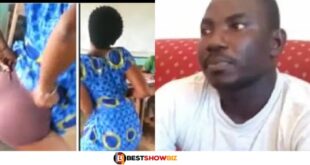 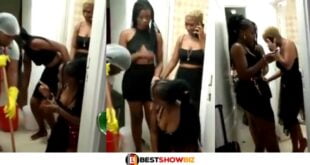 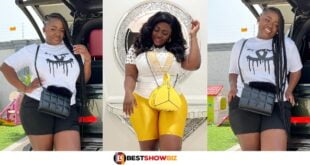 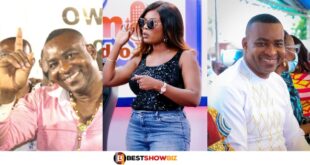 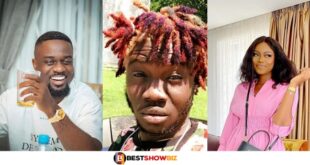 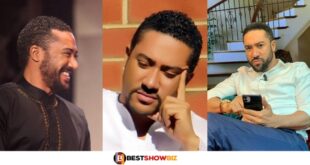 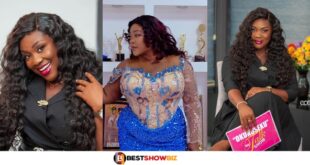 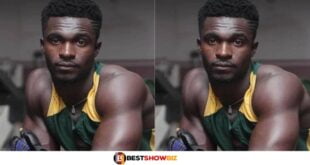 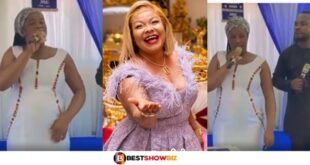 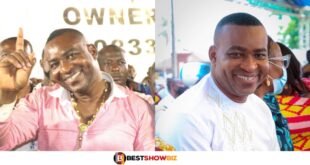