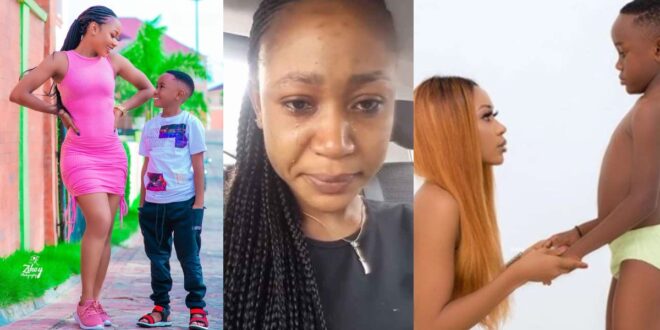 Despite being given bail 20 hours earlier, the famous actress is yet to be home, according to our source.

Her lawyers claim to have served the High Court’s bail order, along with the required documents, on the Criminal Investigation Department (CID) of the Ghana Police Service and the Ghana Prison Service.

Akuapem Poloo, also known as Rosemond Alade Brown, was given bail of GHS80,000 with two sureties, one of whom must be justified.

She was told to hand over her passport to the court’s registry and then leave the jurisdiction with the court’s approval.

Akuapem Poloo was also ordered to submit every two weeks to the case investigator.