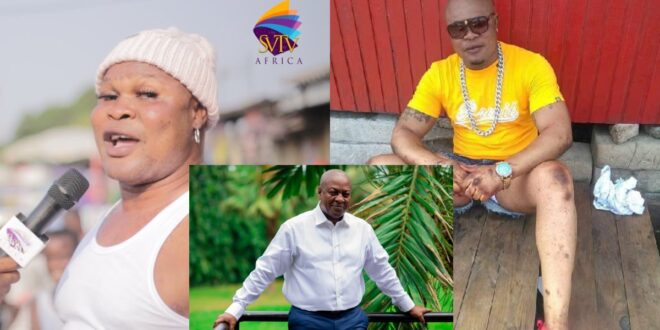 Mahama has called me to stop Bleaching – Bukom Banku

Bukom Banku is a heck of a confused character—a few weeks earlier, he was all over the social media saying that bleaching was fine and that his mom, who initiated him to the good cause, had been bleaching for several years.

From the footage, Banku says he has stopped bleaching because the NDC’s John Mahama has called him to put a stop to bleaching.

It is good that Banku has agreed not to buy bleaching creams again, at least not for now. 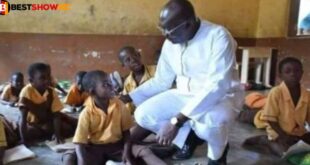