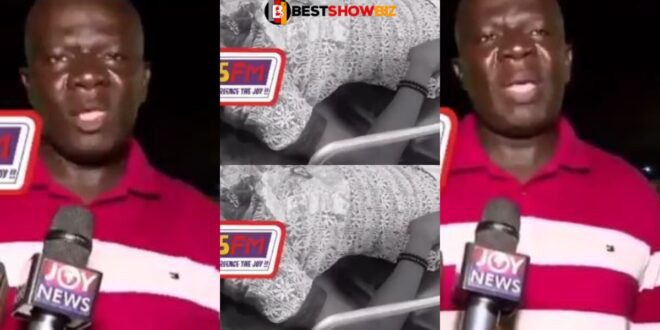 Armed robbers around the Kwame Nkrumah University Of Science And Technology shot and killed a young woman.

Despite the fact that the armed thieves grabbed her phone and money, they shot her.

After the armed robbers had fled, an eyewitness rushed the lady to the hospital.

speaking to Luv Fm in Kumasi, The man claimed He was buying fruit when he heard a loud gunshot, according to the man.

He arrived on the scene and transported the woman to the hospital, but she succumbed to her injuries.