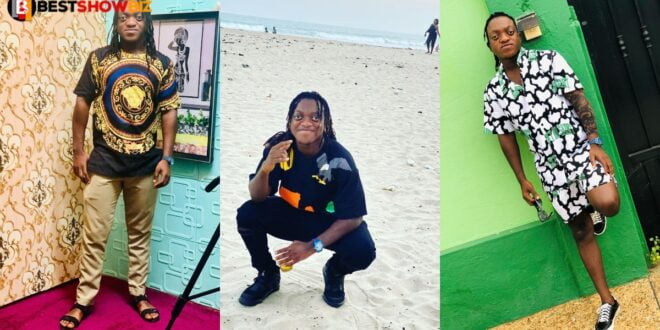 Sumsum Ahoufe, a Kumawood and comedy actor, told us how his celebrity status spared him from a robbery attempt.

According to Sumsum Ahoufe, they went to a concert and chaos followed, forcing everyone to flee to safety.

A group of Kwashe men tried to rob Sumsum while he was running for his life, but one of them recognized him and yelled him out, saving him.

said When they realized who he was, they rushed to his aid, guarding him to safety.