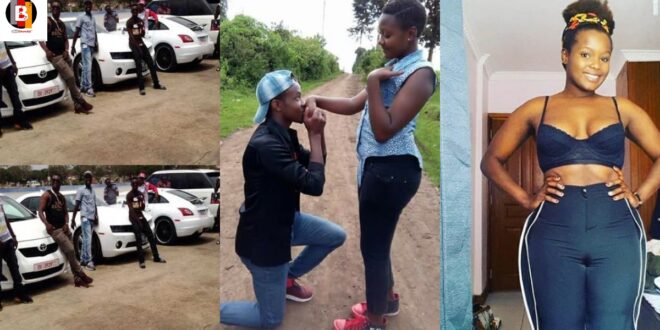 According to a lady, most parents know and approve of their daughters dating Yahoo males (internet fraudsters).

The so-called parents, according to Eunice Odigie, a Nigerian lady, warmly support their children’s connection.

Eunice went on to explain that most of the grooms at beautiful weddings in Benin are Yahoo Boys.

She added that the brides’ fathers would be overjoyed that their daughters had hit gold.

She criticized the moral decay of today’s culture when children are no longer accountable to their parents.

However, parents are indifferent about their children’s earnings.

Some of these parents don’t care about their daughters’ suitors’ riches.

At least 90% of parents know their daughters are dating Yahoo/G-boys and are 100% supportive.

In reality, the most expensive weddings in Benin include grooms from Yahoo!

The bride’s parents and siblings are smiling “mulishly” until the Yahoo boys start spraying money.

If you pay attention, you can hear the bride and groom’s father screaming, “Get money!”

The age of parents questioning suitors’ money has passed.

Parents no longer ask their daughters’ suitors what they do for a job out of genuine curiosity.