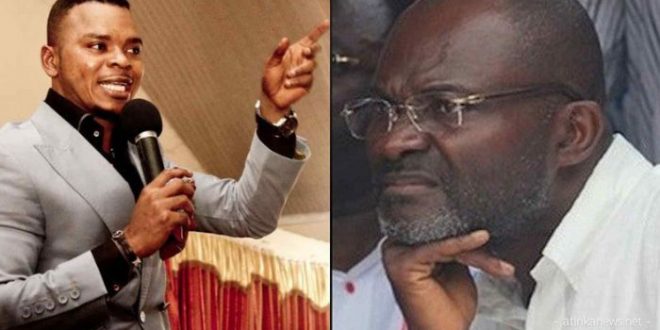 MP for Assin Central Hon. Kennedy Gyapong who battled the deadly COVID-19 for close to 2 months and has recovered from it has finally opened up to what he actually went through fighting this disease.

Yesterday Kenndy Agyapong speaking in an interview on Asempa FM as monitored by Bestshowbiz.com confirmed that he actually tested positive to the pandemic COVID-19 after he carelessly mingled with people who had tested positive to it during his 60th birthday celebration.

given out details on what he actually went through, the MP advised and urged all Ghanaians to protect themselves from the deadly virus as it is real.

Kennedy Agyapong said; “the virus is deadly and a respecter of no person”.

speaking on why he kept silent when he tested positive to the C)VID-19, Kennedy claims he kept it from the public because there are so many fake pastors in the country who are used to fake prophecies. 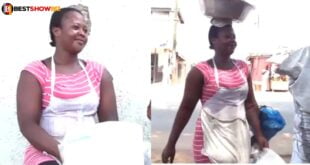 “I have built a house from selling Oil Rice, I started with Ghc 500”- Lady reveals (video) 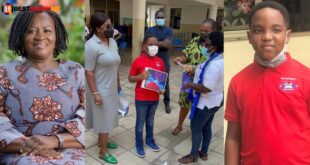 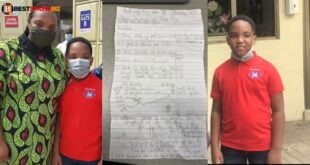 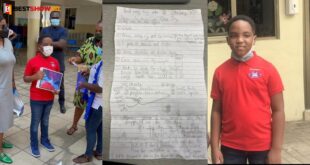 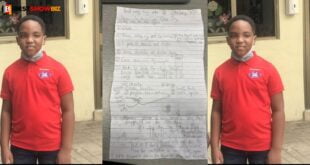 Everything you need to know about Oswald, the 9 years old Boy who made the viral Ourday list 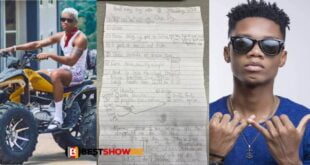 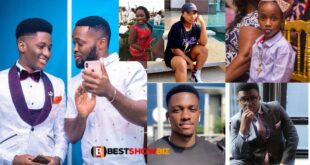 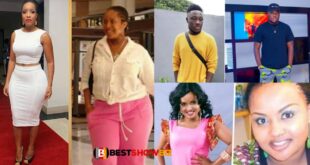 See Remarkable Before And After Photos Of Popular Ghanaian Celebrities with their Weight Loss. 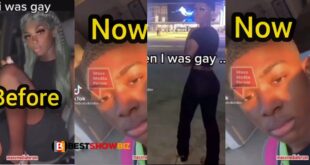 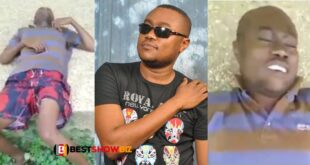 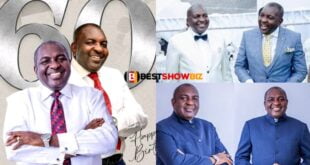 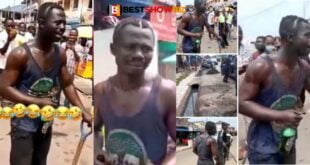 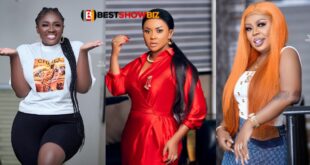 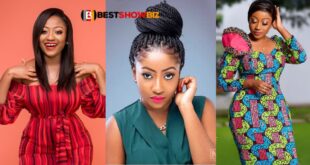 So simple and beautiful: See photos of Anita Akuffo that prove she is Ghana’s No. 1 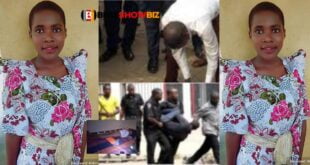