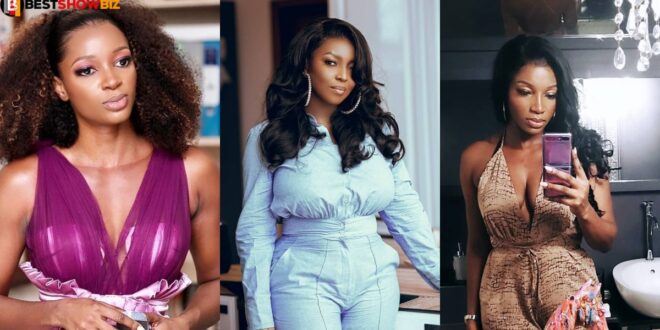 Elizabeth Okoro told JoyBusiness Van that she was at home for a few months after quitting her work, which allowed her time to think about what she wanted to do with her life.

According to her, this contemplation informed the genesis of the concept for a food brand.

In retrospect, Elizabeth realizes she has always been a foodie who likes experimenting with different dishes.

She explained that in the past, many of her friends would ask her to prepare something for them, and she would routinely make granola for them, which is how Mind Snacks was born.

Granola is a breakfast or snack food made up of oats, almonds, honey, and other ingredients.

Elizabeth explained that she began promoting her product by distributing samples to a few local retailers and gyms, and the business grew from there.

She was exclusively responsible for the delivery of her items, and she did so in her own automobile at first.

She said that demand grew steadily and became so great that she had to hire more workers.

Elizabeth also stated that: “When I had supermarkets actually calling me to bring my products to them rather than me chasing necessarily after them as I used to at the beginning, then I knew that okay my product is having more of an impact and people are becoming more aware of it.”

She said that it has been difficult, but she is not one to accept “no” for an answer.

She claimed that she had a bachelor’s degree in biomedical science from Kings College London when asked about her background.

Her first plan was to study medicine at university simply because she was strong at science and thought it would be a perfect career option for her.

She quickly realized, however, that she was ready to be done with school after earning her bachelor’s degree since she could not see herself going back to school for another six to seven years.

After a few years working as an investment banker in London after graduation, this vivacious entrepreneur chose to return to Ghana.

On her return to the United States, she worked in banking again, but this time as a project manager in the construction industry.

After four years of working in the construction industry, she felt she had hit her limit and resigned from her position.

She said: “I quit without a plan. I had just had enough. It didn’t feed my passion.”

If you decide to put your name to anything, Elizabeth feels you should do it properly and with perfection.

Narnarh Berry have been creating content for blogs which includes Buzzgh.com and bestshowbiz.com, you can contact her via Email on narnar[email protected]