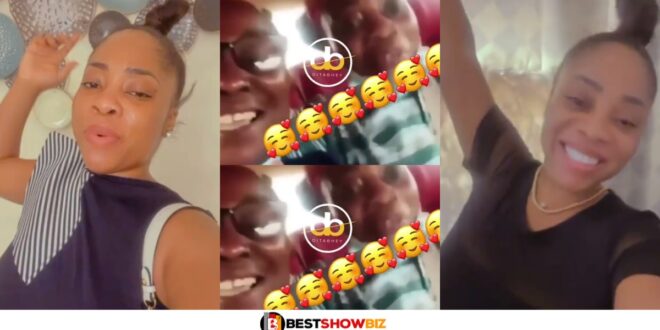 ‘You’re Making Christianity Unattractive,’ fans slams Moesha for only wearing long dresses, no make-up, and a scarf over her head.

A new video has surfaced on the internet, showcasing the actress’s most recent appearance.

Moesha and her mother are seen getting ready for church in the video..

They’re both dressed quite modestly, with headscarves, long skirts, and little or no makeup on their faces, as is customary.

Moesha’s actions prompted one social media user to accuse her of making Christianity unappealing through her actions.

Instagram user ‘porshlady’ expressed her disinterest in Christianity by writing, “They make Christianity so unattractive.”

Because of this, many people came to Moesha’s defense, praising her for making her own decision regarding the type of Christianity she wanted to follow.

Check out the footage of Moesha below, as well as the debate that ensued.