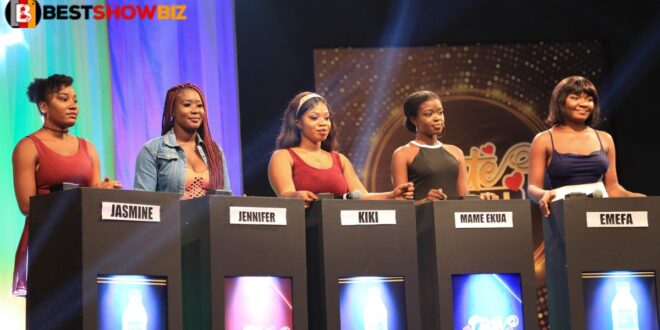 -A guy has attacked the ladies who appear on a date rush in search of love.

-He claimed that ladies on a date rush are merely interested in showing off their body and are not serious.

-Choosing a wife on the spur of the moment, he believes, will make one’s Whatsapp status last longer than the relationship.

We just came across a video in which a man exposes the unpleasant aspects of women who embark on a date-rush in search of love.

This man was being interrogated by someone who appeared to be a reporter on the video.

The show is contestants, according to the man being interviewed, are not serious.

He continued, “It is like a maternity home; you will never find a virgin there.”

The most interesting thing he stated about the show was that finding a wife on the spur of the moment will make your Whatsapp status survive longer than your marriage.