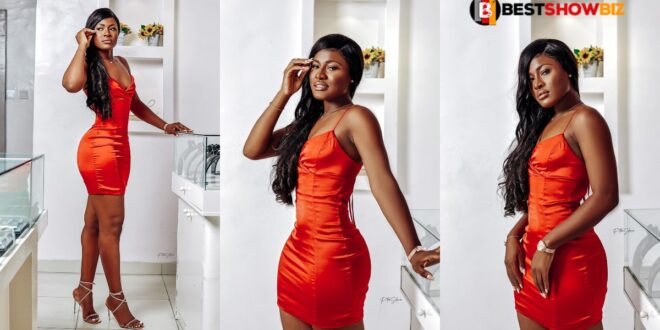 “Your boxer is not part of your body, remove them and wash”- Alexandra advises men

Alexandra Asogwa aka Alex Unusual, a Nigerian teenage television celebrity, has stated that men should make it a practice to change their underwear after each use because underwear is a part of their body.

The social media sensation stated males should make washing a daily ritual in a post that was picked up by many blogs.

They should not put off showering until they are about to leave the house, because personal cleanliness is important regardless of gender.

She went on to say that some people have all of the flashy things but still have body odor because they do not bathe often enough or change their undergarments.

Though Alexandra dubbed her post “random thought,” others are curious if she had encountered a male with bodily odor, thus her advocacy, or if it is genuinely simply a random notion.