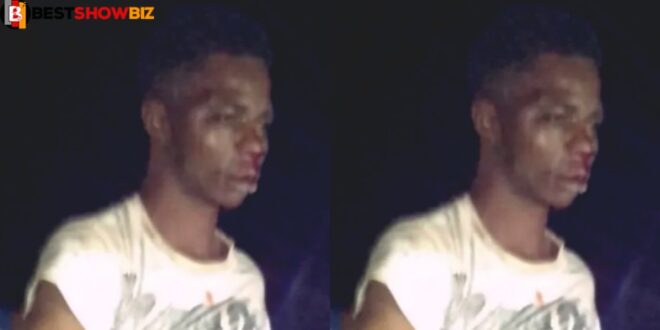 Battor Aveyime Police Command has detained a young guy for reportedly killing a 12-year-old child.
The boy’s head was allegedly hacked off for ritual purposes by the 25-year-old male.

Residents claim the event occurred on Sunday evening, following a drumming competition to conclude a funeral for one of their own.

The occupants were startled by blood traces on the floor, which led them to a prophetess’ prayer camp.

They broke into the prophetess’ structure only to discover a suspect with a human head.

They were so taken aback by what they witnessed that they screamed, attracting other residents to join them in questioning the culprit.

He admitted to them that the prophetess, Floda Ekpe, had asked him to provide her with a human head so that she might perform some rituals.

The suspect is still in police custody while the investigation into the matter is ongoing. 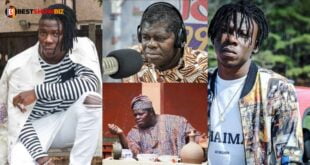 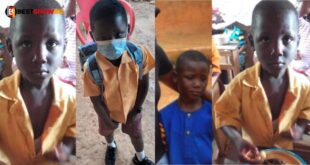 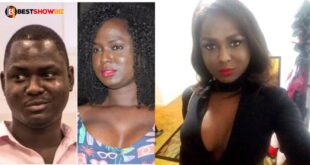