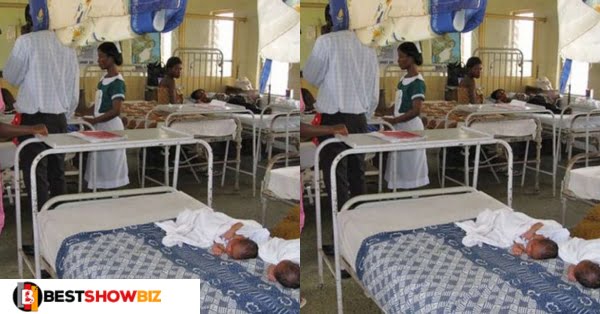 A showjumping champion who sued her mother’s doctor for allowing her to be born won the right to millions of dollars in damages in a landmark High Court decision on December 1.

Evie Toombes, 20, was born with spina bifida and has to be tubed 24 hours a day at times.

Even though this, she has established a reputation in show jumping, where she competes against both disabled and able-bodied riders.

She met with Prince Harry and Meghan Markle as well.

She claims that if her mother had been informed by the doctor that she needed to take folic acid supplements to reduce the risk of her daughter developing spina bifida, she would have delayed becoming pregnant until she had done so, and Evie would not have been conceived in the first place.

In a landmark judgment in London yesterday, Judge Rosalind Coe QC backed Evie’s case and awarded her the right to a large compensation sum.

According to Dailymail, Evie’s lawyers have stated that the amount she is seeking has not yet been determined, but that it will be “significant” because it will cover the cost of her lifelong care needs.

According to the judge, if Evie’s mother had been “given the correct indication advice,” she would have “delayed attempts to conceive.”