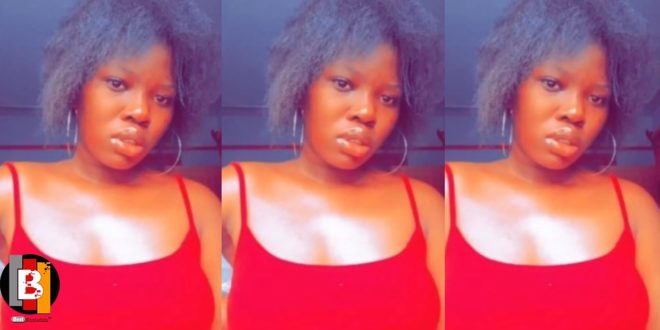 A lady on Twitter has got people talking on the microblogging platform following a controversial and weird tweet she made over relationships.

According to this lady with the handle @AlumBaeOfficial who was supposedly advising her followers, anyone who doesn’t destroy other people’s relationship will die single.

She noted that in other for a person to get someone to date, he or she must “snatch and re-snatch” people’s partner without pity until they settle.

“You will die single if you are afraid of destroying other people’s relationships. Don’t pity anybody. Snatch and re-snatch until you settle,” She tweeted. “Remember your first heartbreak? How your bf/gf was taken? How you felt? The game doesn’t pity you. So don’t pity anybody! Be ruthless.”

Followingnher weird relationship advice, a lot of people have taken to the comment section to react. Many were those who were in shock.