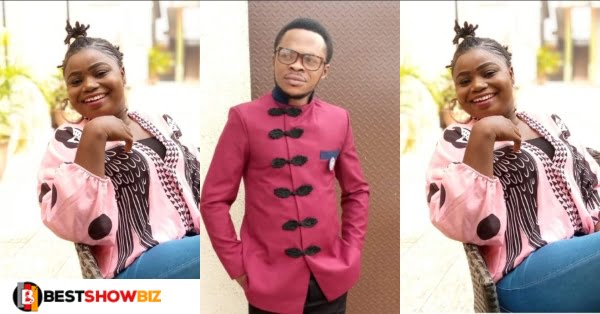 “You Will D!e single” – Pastor Curses Lady For Refusing To Give Her Phone Number

A so-called man of God lost his cool, and as a result, he vented his rage on a young lady who boldly cut off the cupid arrow he was aiming at her heart.

As a result, the lady has leaked the pastor’s conversation with her online, including details about how he cursed her for refusing to give him her phone number.

According to Oghenetejiri Charity, the pastor Emiaso Oke Emiri barged into her Facebook DM and engaged her in a hearty conversation designed to make her his own—as it were.

Pastor Emiri then proceeded to ask for her phone number, which she flatly refused to give him. The pastor became enraged and declared that she would die without marrying.

The leaked conversation is shown below;