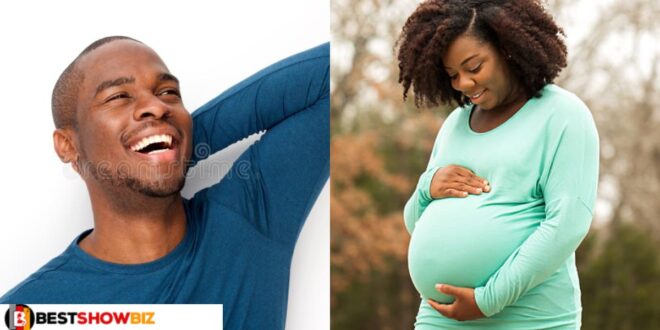 “You will be a great single mother”- W!cked man tells lady after impregnating her

An odd chat between two lovers revealed a young man confessing that he purposefully got a girl pregnant since she is smart enough to become a single mother.

The lady who discovered she was pregnant for a guy she had s3x with texted him and told him she was pregnant, and the response she received from the man-made her go crazy as she was left in a state of astonishment.

According to the guy, the lady is the smartest and most kindhearted woman he has ever encountered, and the decision to [email protected] in her was a very personal one he made since he knew she would make an excellent single mother.

Netizens who happened to overhear the chat expressed surprise that the man could be so dim.

See the conversation below.