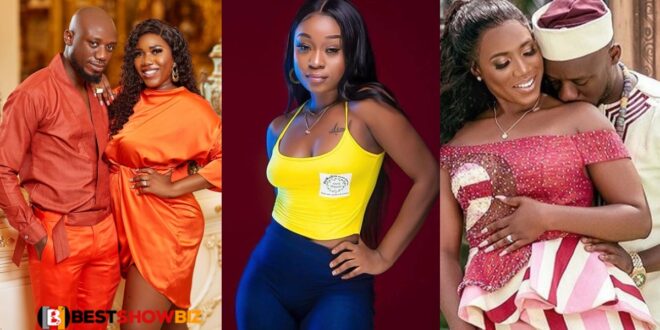 Efia Odo, one of the few celebrities supporting the Fix the Country movement, has retaliated against Victoria Lebene over her recent comments about her.

In a prior post, Victoria Lebene slammed Efia Odo, adding that role models and public personalities who support the Fix the Country Demo should dress appropriately.

Netizens saw this as a direct attack on Efia Odo, and lo and behold, Efia Odo responded in kind.

Victoria Lebene was accused of conducting “Hook Ups” before she got married, and she said she wanted to hook her up with someone who would pay her $2,000. 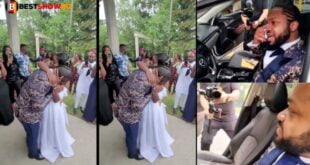 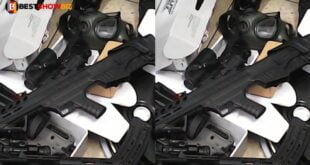 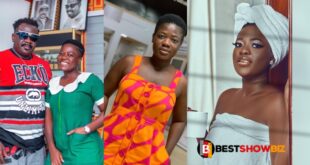 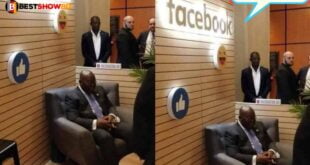 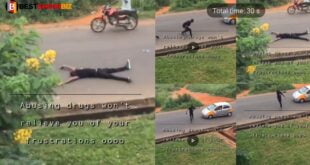 University Of Ghana Student sleeps on the main road after abus!ng drugs 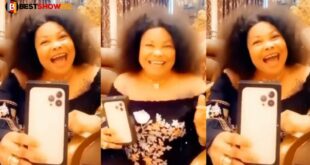 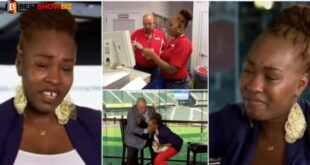 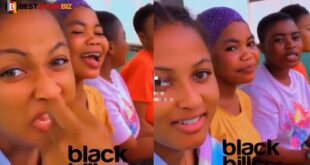 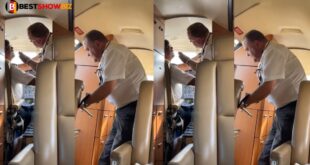