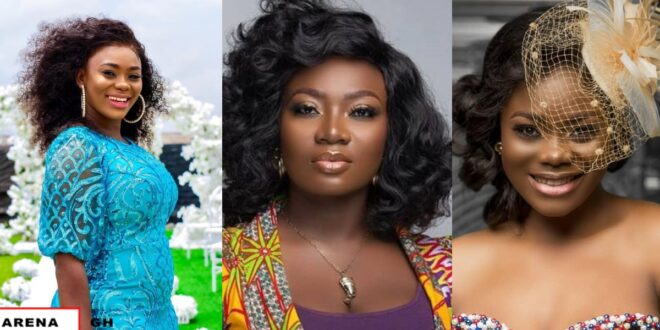 Akua GMB and Stacy Amoateng were best friends until around a year ago.

The two media figures were close friends who had each other’s backs. Stacy was referred to by Akua GMB as her godmother and adviser, but things turned sour later.

Stacy was praised by Akua GMB, who described her as a “saviour” who always came to her aid whenever she needed assistance.

Despite their previous friendship, Akua and Stacy have become rivals.

Whatever dragged the two best friends to this dreadful conclusion had to be awful!